k0nze
Progamming, Computer Science, and Everything in Between
Home Python Course #2: Variables and Primitive Datatypes for Absolute Beginners
Post
Cancel

After you have written your first Python Hello World program (find the article over here: Python Lesson 1: Your First Python Program (Complete Beginners Guide) ) it is time to talk about variables in Python and programming languages in general.

Variables in computer programs are used to store, manipulate and label data. You can imagine a variable as a container labeled with a specific name. Inside this container is your data which can be a text, a number, or even more complex things. When you store data in a variable you can retrieve it at later stages in your program by stating the variable name.

The following program shows how to store, retrieve and change data in a variable:

When you run this program, you will see the following output:

which shows that c was not modified when a new value was assigned to a .

Now is the time to talk about naming variables. Naming things in computer science and programming is one of the most challenging tasks. A variable name should precisely describe what a variable contains. Make sure to pick your variable names such that someone else or yourself can understand what they represent after you haven’t looked at your code for some time. 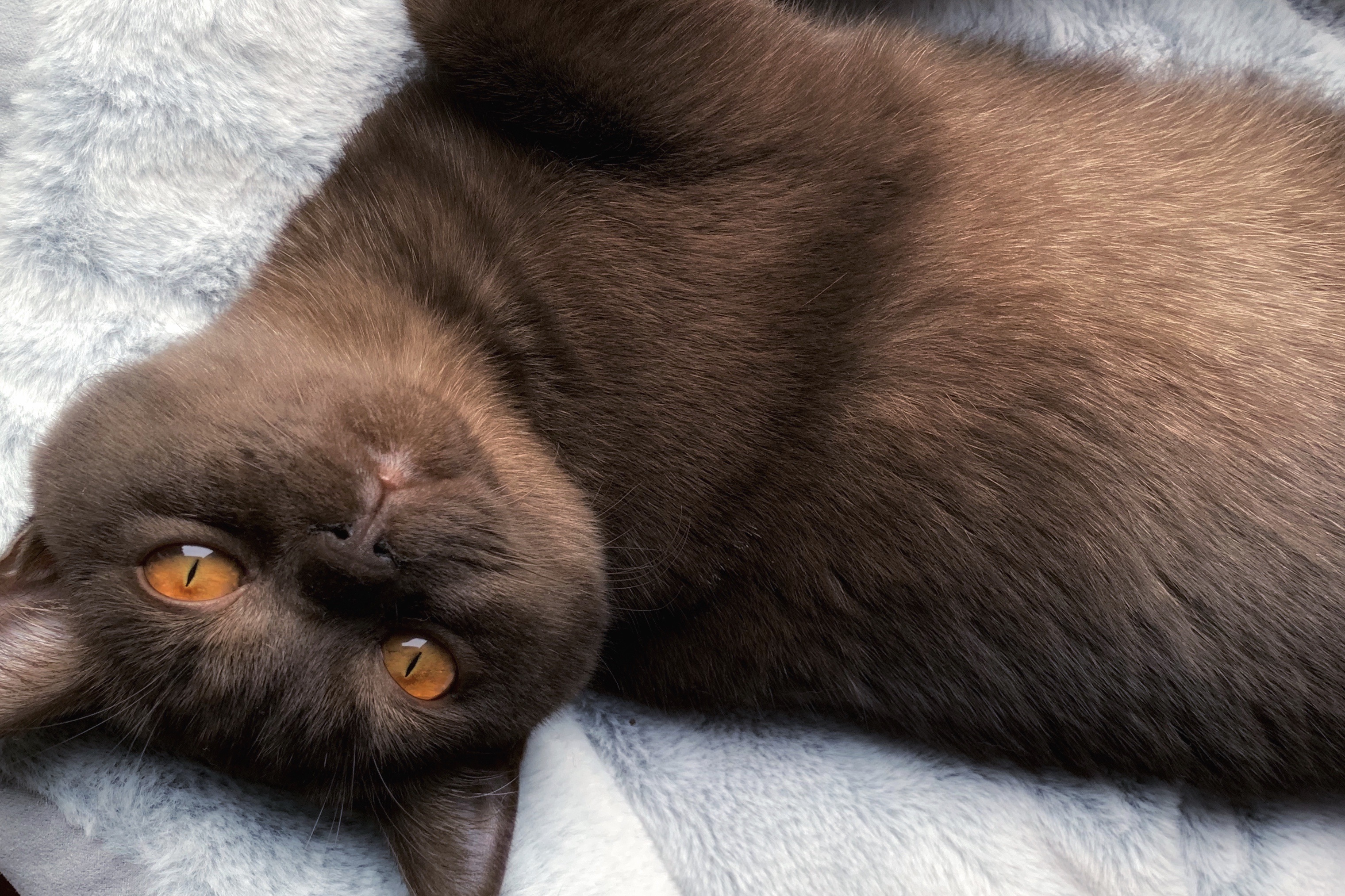 If you want to store information on your pet, your code and variable names could look like this:

In this code example, you can see that all variable names represent what is stored in those variables. Secondly, you see that different types of data are stored. In line 7 the age in years is stored in age_years as an integer number. However, the weight in kg in weight_kg is a decimal number and in line 11 sleeping represents a state that is either True or False. All the other variables are text. Extend your program with the following lines and run it:

This is another example of how you can access the values stored in variables and generate text blocks with them. However, there are some rules about naming variables:

Precise variable names are one crucial way to improve the readability of your code. But even more critical are comments. Comments are statements in your code that aren’t executed. If you want to insert a comment that fits in one line in Python, start the line with a # (called pound sign or hash). For example, you can add a comment in front of the print statements that clarifies what is being printed.

You can also use comments to temporarily disable (comment out) certain parts of your code. This is extremely useful if you got an error in your code and can’t directly pinpoint the source of the error. For example, you could comment out parts of the variable assignments and parts of the text blocks using single- and multi-line comments:

In this code, your pet’s favorite toy and food is commented out with a multi-line comment, and the last print statement is commented out using a single-line comment. When you now run the code, you can see that the previous print statement isn’t showing up in the command line output. But be aware that if you comment out a variable assignment and later want to use this variable, your program will probably fail or give the wrong output.

In the above examples, you have seen how to store and retrieve integer numbers, decimal numbers, text, and true or false statements. Those four represent the primitive data types of Python:

which will result in an output including the following lines:

Values of different data types can also be converted into others. The technical term for converting a value of one data type to another is casting. Casting an int into a float in Python almost always happens implicitly, so you don’t have to write any code to make the cast happen. You can run the following code snipped in the Python interactive mode:

The variables a and b are integers because the numbers assigned to those variables don’t include a decimal point. The variable c results from a divided by b which is 1/2 = 0.5 which is a real number and therefore stored as a float. When using type(...) for all three variables, you can see a and b are int, and c is a float.

Implicit casts also work when combining booleans and numbers. In computer science the values for True and False are usually abbreviated with 1 and 0, where 1 represents True and 0 stands for False. Due to this you can include booleans in calculations:

In the example above, the booleans t and f are cast to int when used in the multiplications that are stored in i_t and i_f, and this results in i_t and i_f also being of type int:

You can even merge string and int. When you multiply a variable of type str with an int the result is a string that repeats itself. In the example below you can see this behavior:

l which contains "a" is multiplied by x = 10 which results in the string s = "aaaaaaaaaa".

But you don’t have to, and in most programming languages, you shouldn’t rely on implicit casts because bugs resulting from those implicit casts are very hard to find. And therefore, explicit casts exist. An in accordance with the Zen of Python explicit is better than implicit. And for those reasons you should always use explicit casts to improve the readability of your code. The explicit casts available for the primitive Python data types are pretty easy to remember because they are named after the data types:

Integers, floating-point numbers and booleans can be cast into any other data type due to the fact they are all represented as a number internally:

However, casting str into an int or float won’t work because there is no obvious one-to-one relation between texts and numbers. Therefore a string can only be cast into bool while an empty string ("") will result in False and any other string will result in True:

Casting variables into different data types concludes this article. You have learned what variables are, how to assign values to variables, how to retrieve the stored data from a variable, what Pythons primitive data types are, and how to convert data types into each other using casts. I encourage you to play around with the things you learned because trying things out yourself is one of the best ways of learning. If you have any questions about this article, feel free to join our Discord community to ask them over there.

Up until now you have used a lot of functions already, most prominently the print(...) function. Now it is time to write your own functions in Python. {% youtube_embed “3Cec5C7s42A” %} What is a ...

python programming vscode blockchain ethereum web3 windows 11 c++ git leetcode
We would like to use third party cookies and scripts to improve the functionality of this website. Approve More info